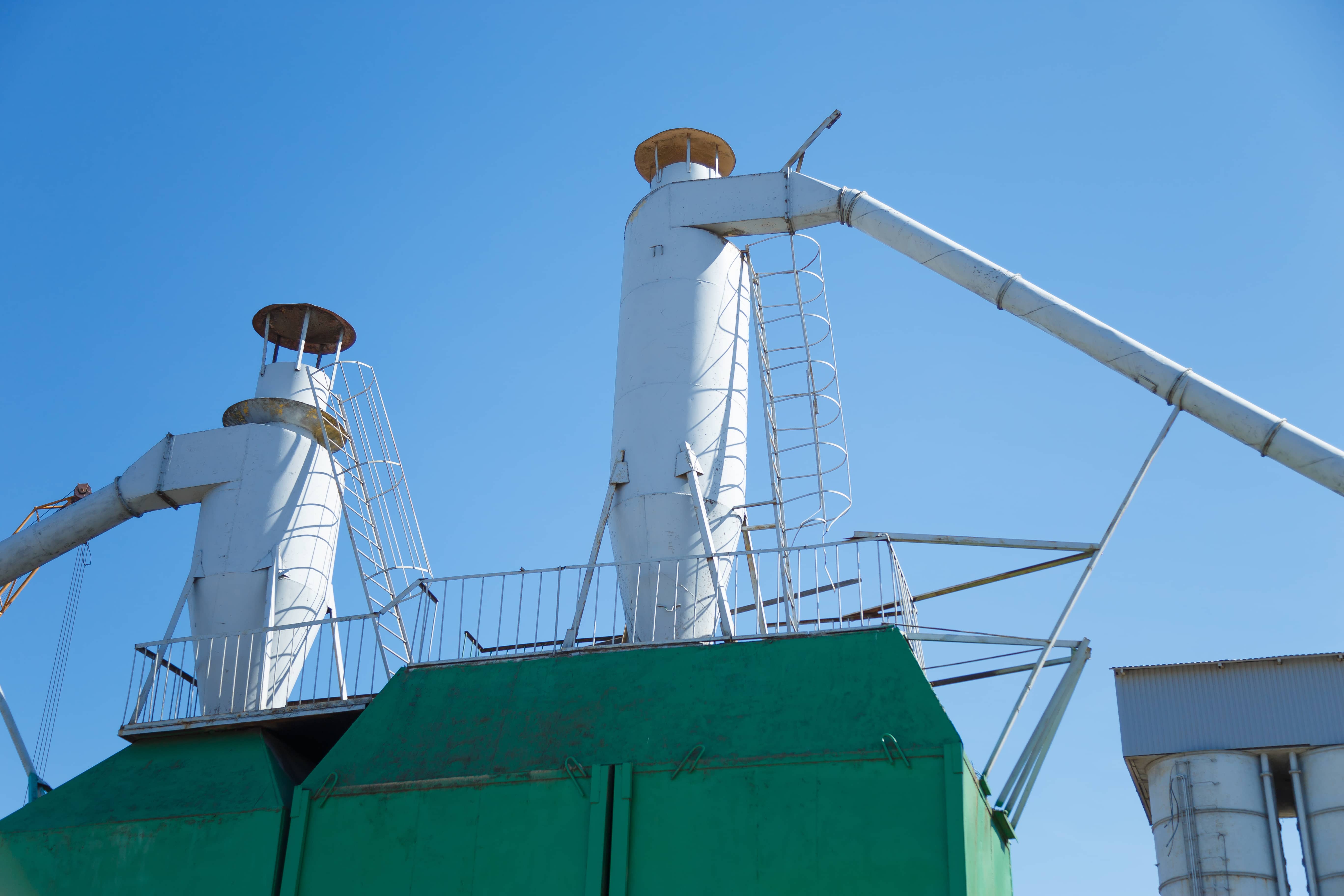 What’s in a Name?

There are two main designs of cyclone separator, these are the gas cyclone and hydrocyclone.

Gas cyclones are used to remove entrained particles from a gas stream. 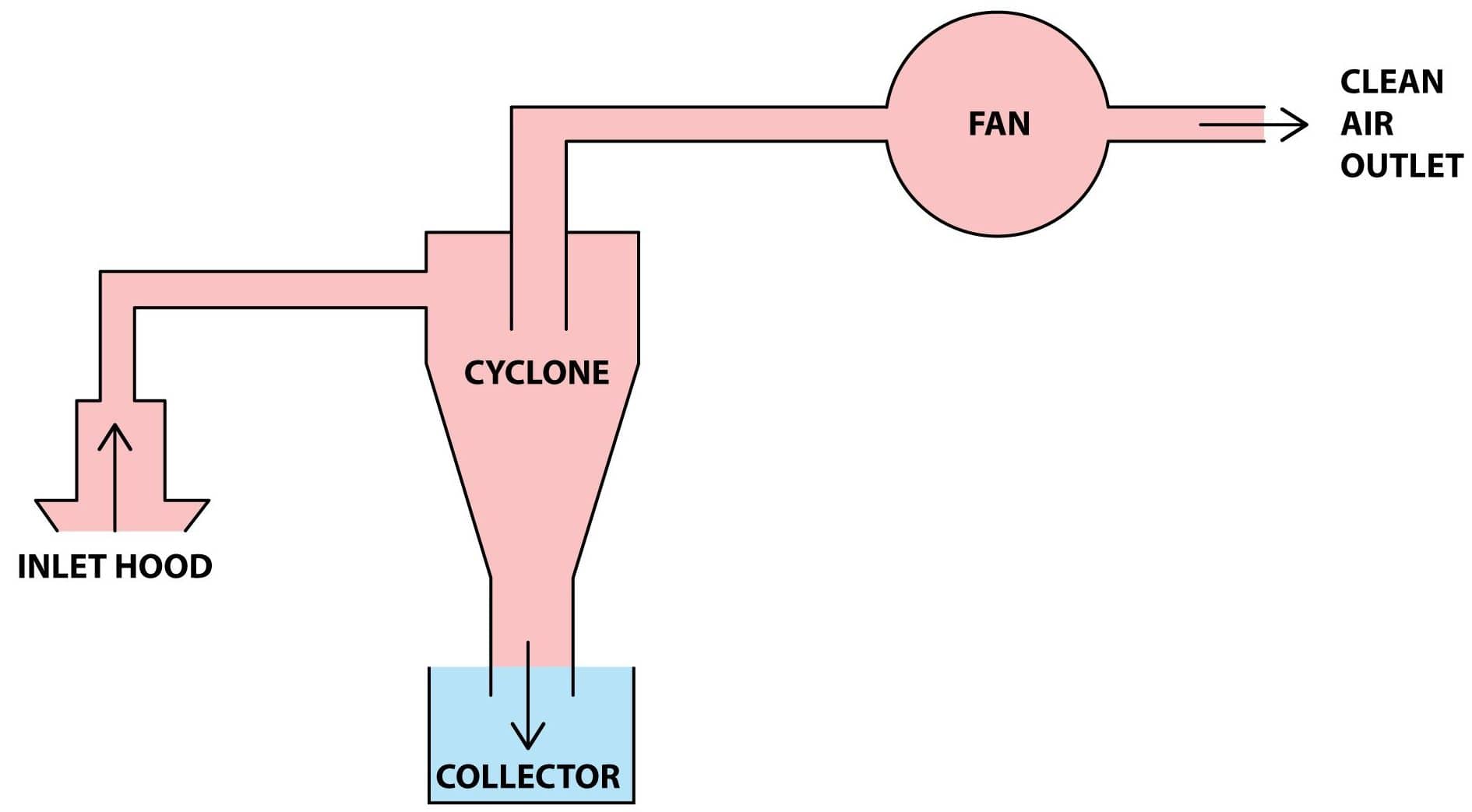 Hydrocyclones are used for separating fluids of different densities.

Cyclone separators can be installed as single units, or in multiples, known as multi-cyclones. It is also possible to install cyclones in series, or, in parallel.

Separators can be installed with a horizontal or vertical orientation.

Reverse flow cyclone separators are cone shaped. Gas enters the top of the separator body, flows downwards, then flows back upwards and is discharged. 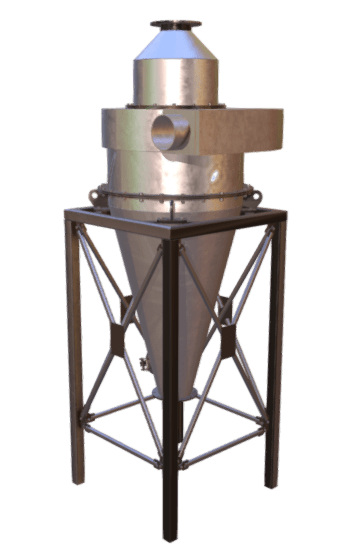 For axial flow (a.k.a. straight through) cyclone separators, gas enters at one end and is discharged at the opposite end. Axial flow separators are not as common as reverse flow separators. 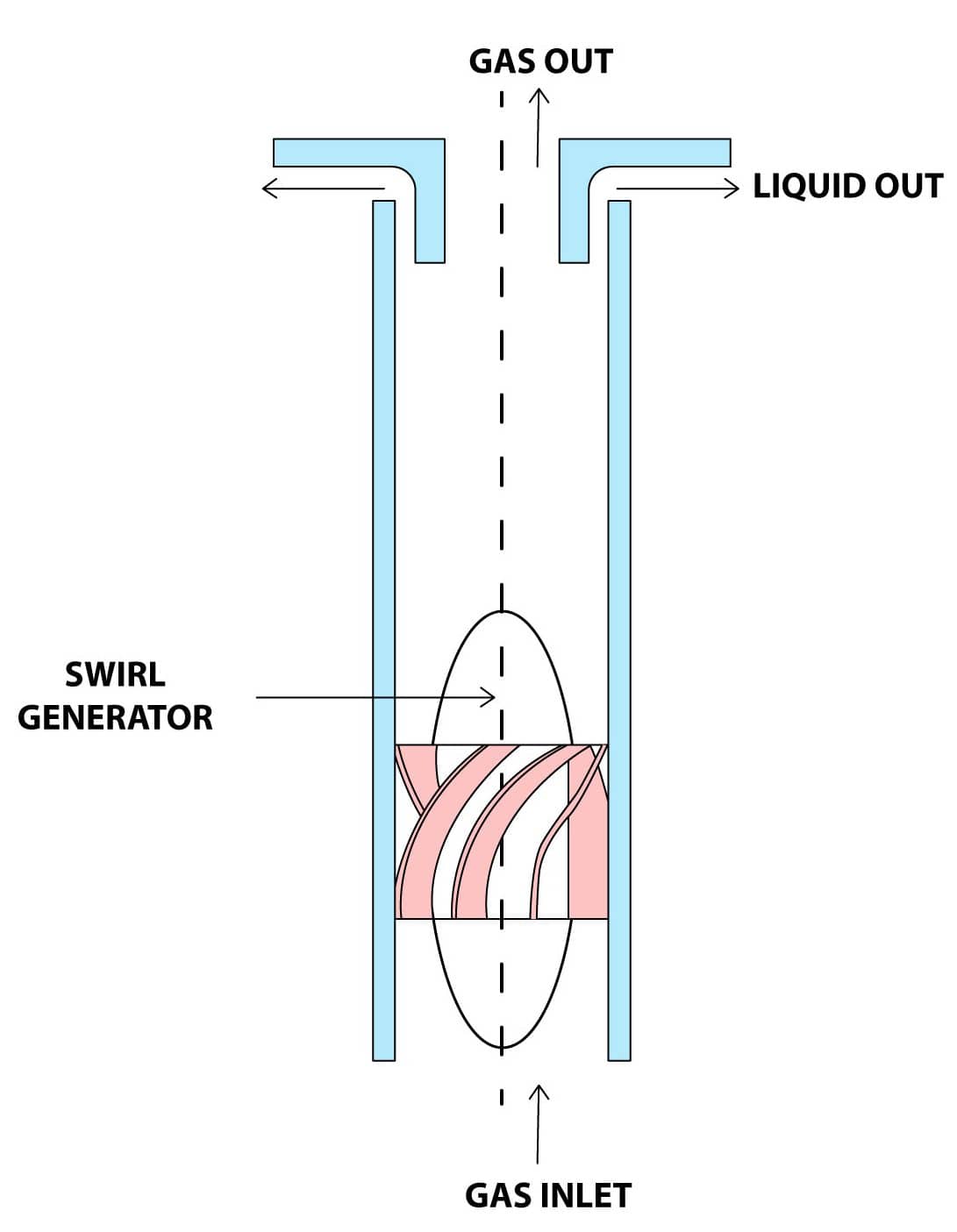 This article will focus on the reverse flow gas cyclone separator because this type of separator is the most common in use today. We will refer to the term collection efficiency, or simply ‘efficiency’ throughout the article. The collection efficiency -also known as the capture or recovery rate- is a measurement of a cyclone’s ability to separate particles from the flowing gas stream. Because particles have different sizes, the efficiency rating is usually given for varying particle sizes.

The volumetric flow rate and geometry of the cyclone separator define the cut point. The cut point is the point at which particles are removed from the gas stream at 50% efficiency. This measurement is an industry standard measurement and can usually be obtained from the original equipment manufacturer (OEM).

A reverse flow cyclone separator is an industrial assembly with no moving parts and a simple design. 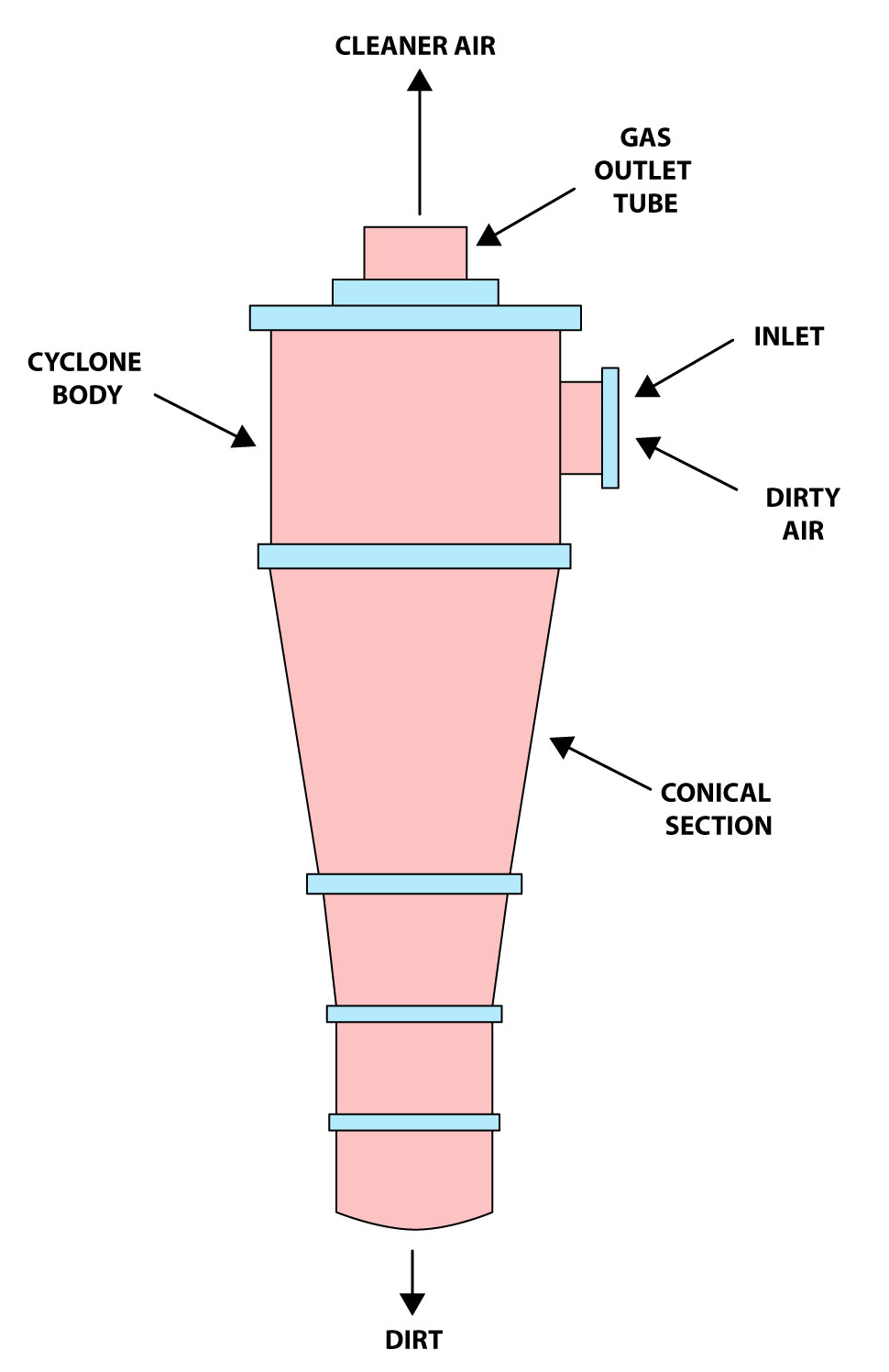 The below video is an extract from our Diesel Engine Fundamentals (Part 1) Online Video Course.

Gas containing entrained particles enters at high velocity through the tangential inlet at the top of the cyclone. The gas flows into the cyclone body/barrel at a tangent and begins to flow in a circular downward spiral towards the lower reject port; this downward flowing spiral is referred to as a spiral vortex. 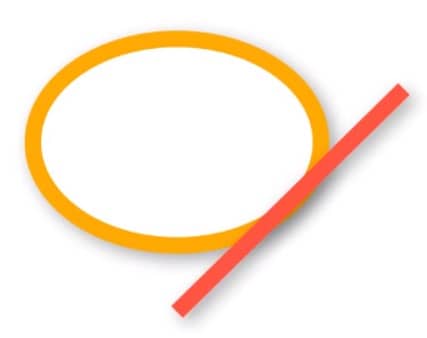 The cone diameter gradually decreases which causes the gas velocity to increase. The outer vortex creates an additional inner vortex closer to the centre of the separator body and this inner vortex flows spirally upwards towards the accept port. 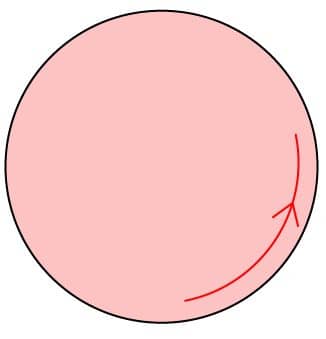 Particles with greater inertia will be less affected by the vortex and will continue travelling in a straight line. This straight-line trajectory causes the high inertia particles to move out of the gas stream and impact with the cyclone separator body. These particles then fall to the base of the cyclone separator and out of the reject port. In this way, entrained particles of a certain size can be separated from the gas stream. 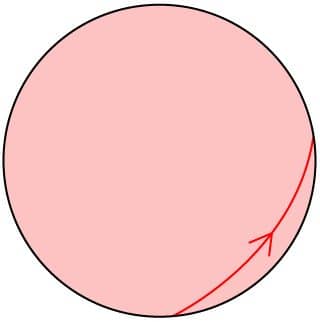 Another way to think of this process, is to think of higher density particles colliding with the cyclone body whilst less denser particles are retained within the gas stream. This is not strictly true though as both the density and shape of the particle will affect its ability to be separated from the gas stream.

Particles discharged through the reject port are usually either recycled (off or on site), or, disposed of.

The below equation is used to calculate the centripetal force based on the air velocity (v), particle size (m) and radial distance (r) from the cyclone wall.

There are several factors that can affect a cyclone separators efficiency. These include particle density, particle size, volumetric flow rate, pressure drop, cone length, body length, ratio of accept port to body diameter, and even the smoothness of the cyclone’s internal surfaces. We will now discuss the more important design aspects in greater detail.

Particle density is one of the most deciding factors affecting a cyclone’s ability to remove entrained particles. Dense particulates such as ferrous oxides can be separated with a 99% or greater efficiency, irrespective of particle size. When the particle density decreases, the efficiency decreases (assuming no other system changes occur).

Particle size is a large design consideration effecting a separator’s efficiency. Larger particles can be more easily separated than smaller particles. Particles smaller than five microns are difficult to separate without using very small separators. Particle exceeding 200 microns can often be separated using other means such as gravity-settling chambers. A reduction in particle size will give a corresponding reduction in efficiency.

Small cyclone separators have a higher efficiency rating, but the associated pressure drop is high and the volumetric flow rate is low. Gas velocity through small separators is also very high and this will lead to a high level of erosion if the gas stream contains abrasive particles.

Large cyclone separators have a lower efficiency rating, but the associated pressure drop is low and the volumetric flow rate high. A large diameter separator is not suitable for removing fine particles from a gas stream.

There are many advantages associated with cyclone separators, some of these include:

Material selection is a very important consideration when choosing a separator for a specific application. Some process systems may contain erosive or corrosive flowing mediums, so it is necessary to add a protection layer to the cyclone’s internal surfaces. 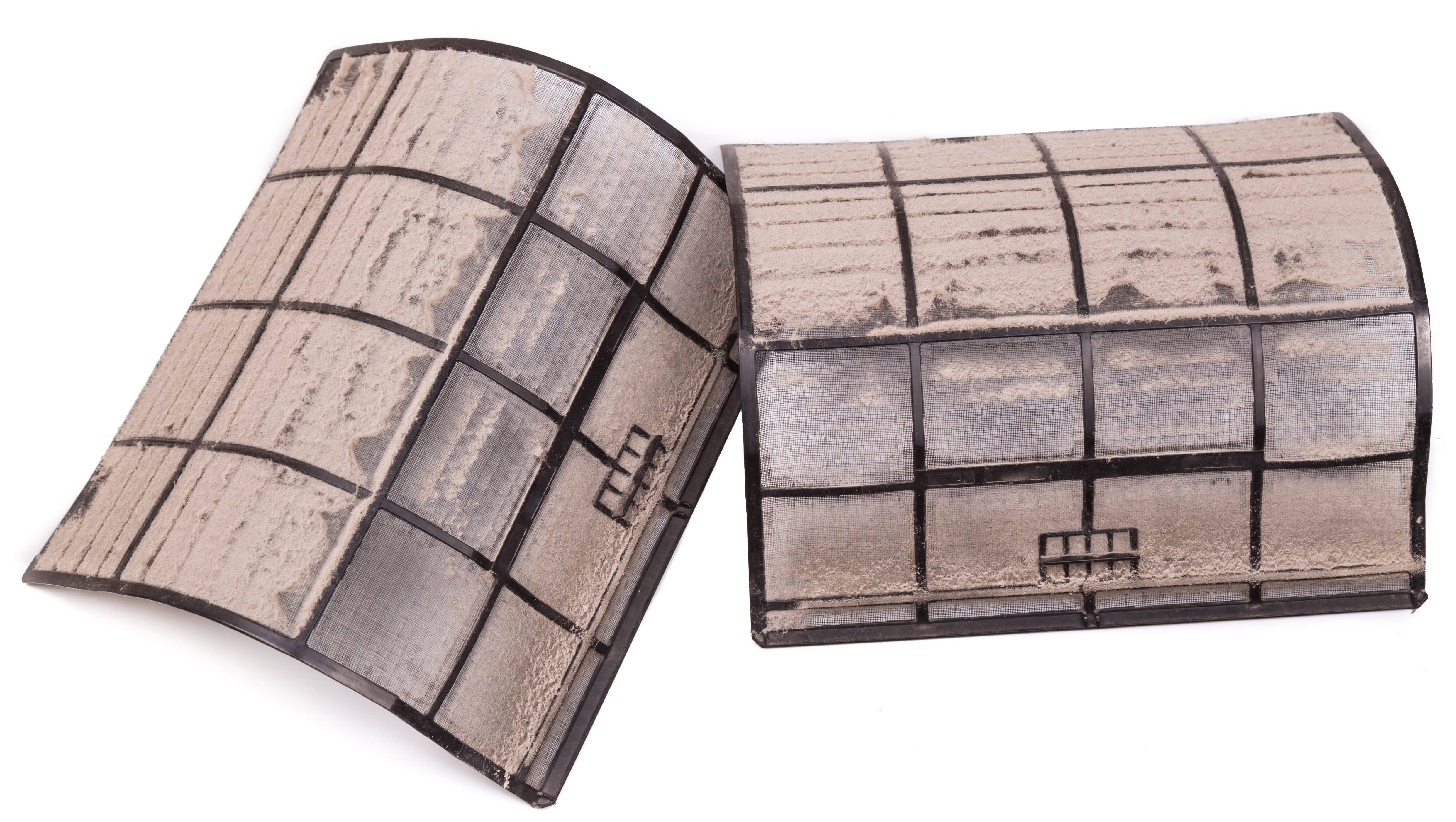 A typical application would include a saw mill. Saw mills generate a lot of dust which must be extracted from the mill. Dust is drawn into the main extraction system by a negative pressure created by a fan -usually a centrifugal fan-. The dust laden air then passes through a cyclone separator where most of the wood dust is separated from the air stream; the clean air is then discharged directly to ambient air whilst the wood dust is recycled or disposed of. 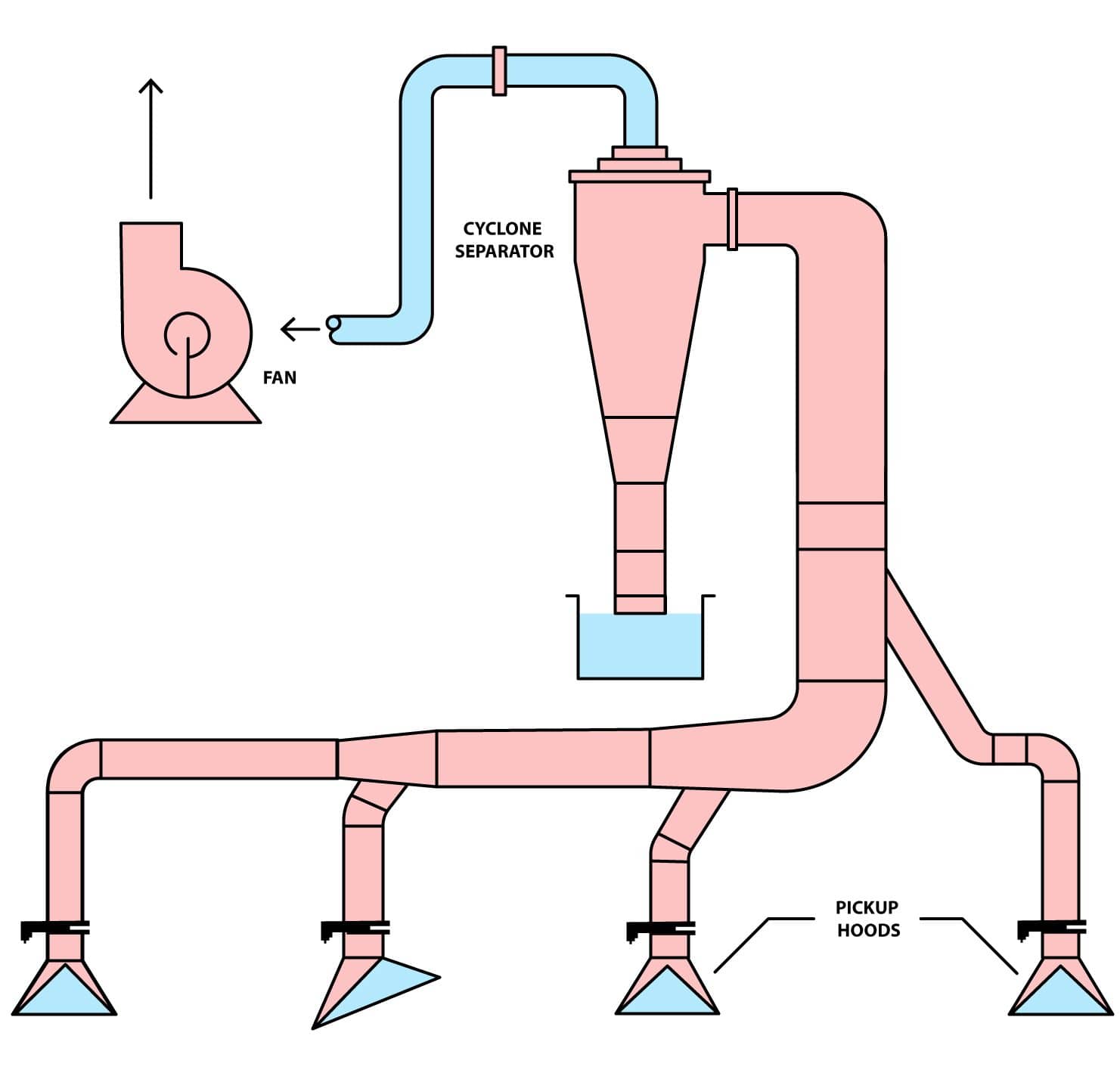 Another common application is the household vacuum cleaner. An electric motor drives a fan which draws air and particles into the vacuum cleaner body. There are few parts to maintain and the vacuum has the added advantage of having no bags that need to be replaced. James Dyson made himself a billionaire when he invented the first cyclone separator vacuum cleaner after seeing a working cyclone in a wood mill. 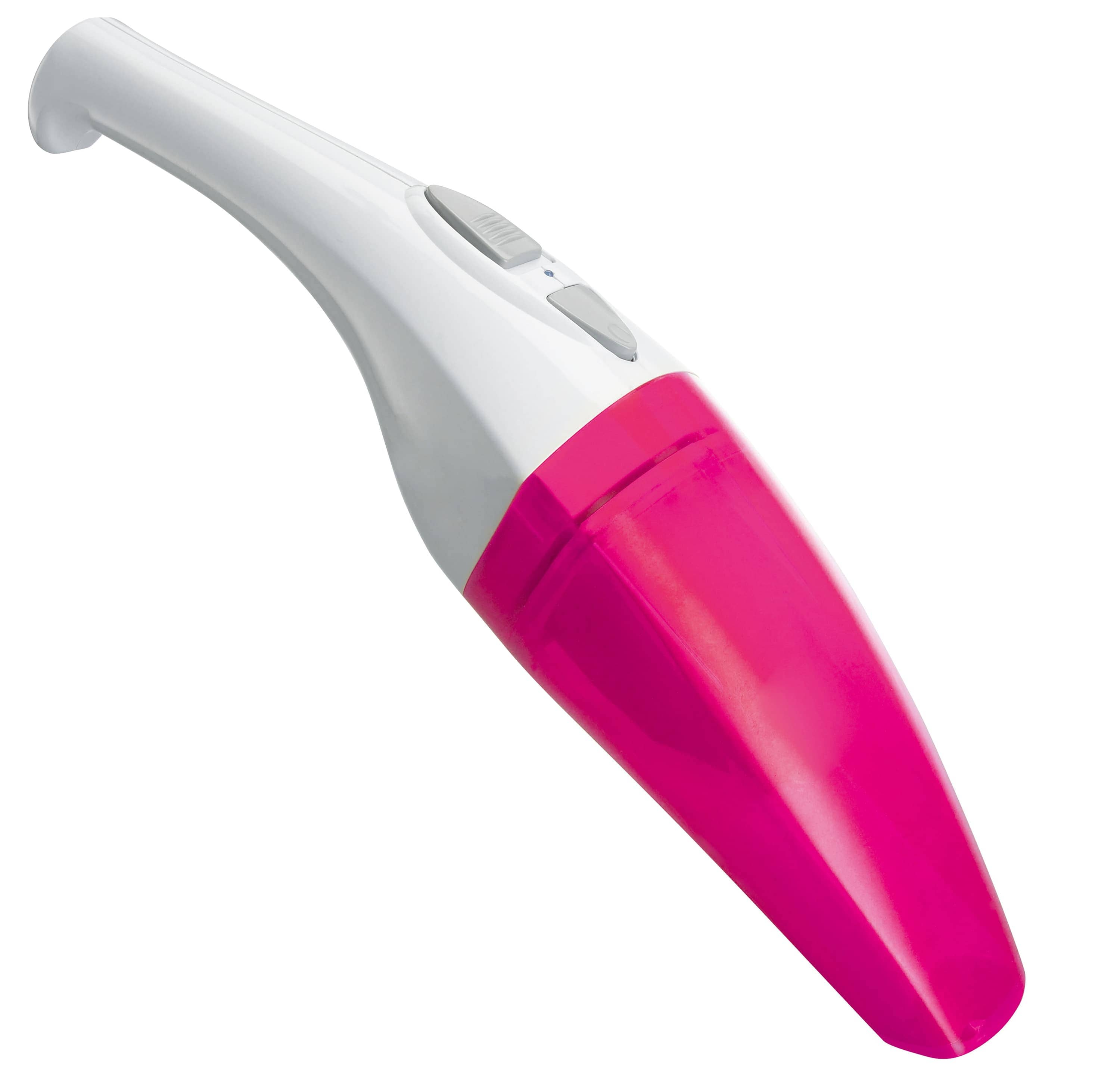