Globe valves obtained their name due to the shape of their spherical valve body, but this is slightly deceptive as globe valves are not the only type of valve with this body shape. 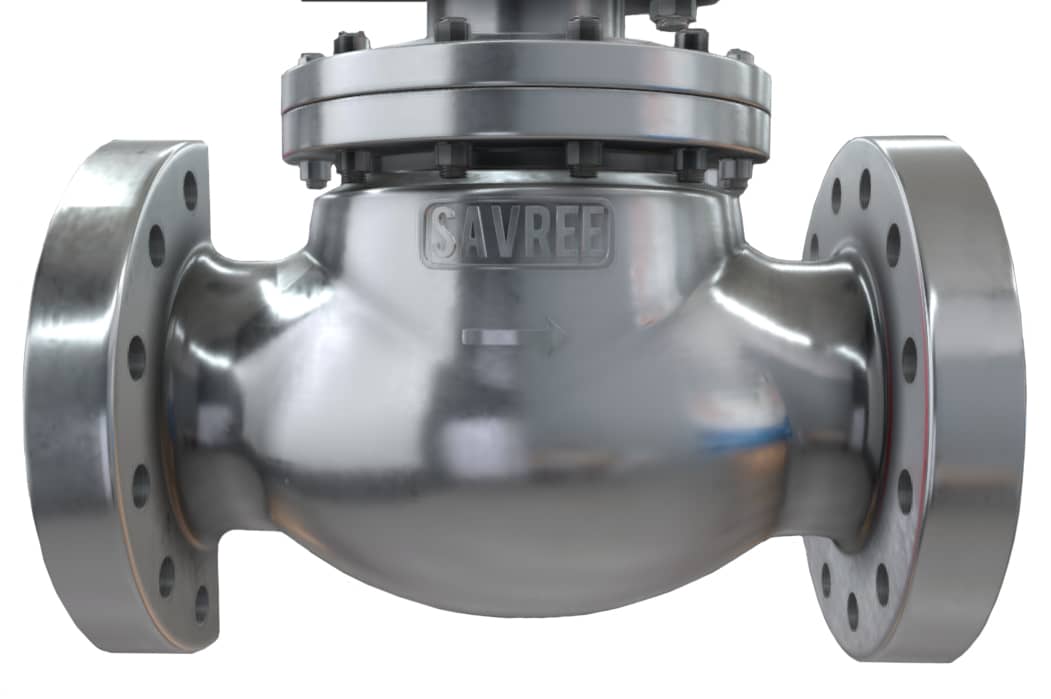 Globe valves are some of the most common valves currently employed. Other common types include the plug, butterfly, ball and gate type valves. 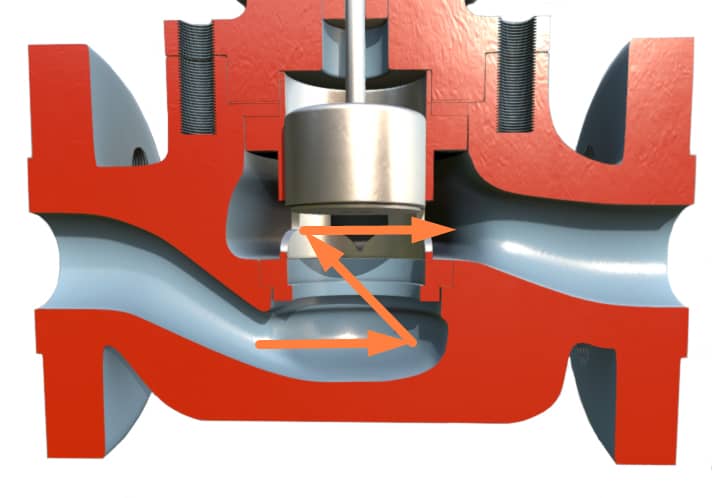 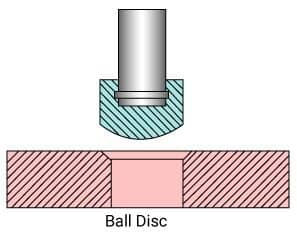 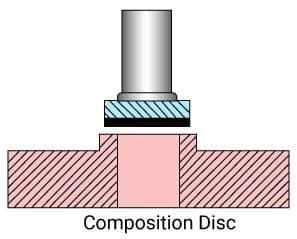 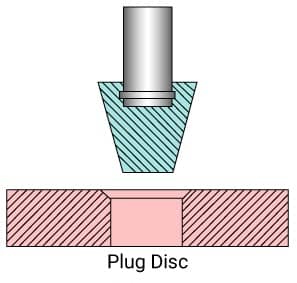 For steam systems, globe valves should be orientated so that steam does not lift the valve disc as it cools (creates a negative pressure).

The main components of a globe valve are the actuator, stem, body, disc, seat, bonnet and some form of sealing arrangement (packing).

The disc seats at a right angle on the seat surfaces and this generally yields a better sealing arrangement compared to gate valves. As the disc is lowered and raised, it is guided by guide vanes, a piston, or the stem.

Packing is installed between the stem and bonnet to ensure the valve does not leak.

Some globe valves connect the stem directly to the disc, but some designs do not. A screw-down non-return (SDNR) valve is one such design where the stem does not connect to the disc. SDNR valves are used for safety critical systems such as ship bilge water systems and boiler feed water systems.

Flanges are installed on the suction and discharge side of the valve so that piping can be easily connected.

The below video is an extract from our Introduction to Valves Online Video Course.

Due to the circular shape of the disc and seat, uneven wear across machined area is unusual.

Globe valves can be used for throttling (flow control), but the valve does not give a great degree of control due to the large circular shape of the disc. If fine flow adjustments are needed, the globe valve design is probably not the best option.

An angled globe valve has one less right angle turn than a straight globe valve, this leads to a lower pressure drop.

Globe valves suffer from a high pressure drop when the valve is throttled and this can lead to damage of the valve’s components.

Globe valves are often jammed open due to incorrect operation. Globe valves should be opened fully then the handle should be rotated 180 degrees in the reverse direction to again close the valve slightly. If this ‘winding back’ procedure does not occur, the valve may seize in the open position and this makes it difficult for operators to ascertain the valve’s position; this leads to operators trying to open an already fully open valve and this can lead to the stem breaking/fracturing.

Note: A tell-tale sign that the valve stem is broken, is that the valve handle will rotate much more easily. The handle rotates easily because the disc is no longer connected to the stem.

This 3D model contains all common parts of a globe valve, these include: