All bearings have some form of lubricant. Lubricants provide a means of reducing friction, which in turn reduces heat and wear. Lubricants also protect the bearing surfaces from corrosion and foreign particle contamination.

Before discussing the types of bearing lubricants available, an understanding of desired lubricant properties is needed. It is important to remember that incorrect lubrication (too much or too little) is a common reason for bearing failure. 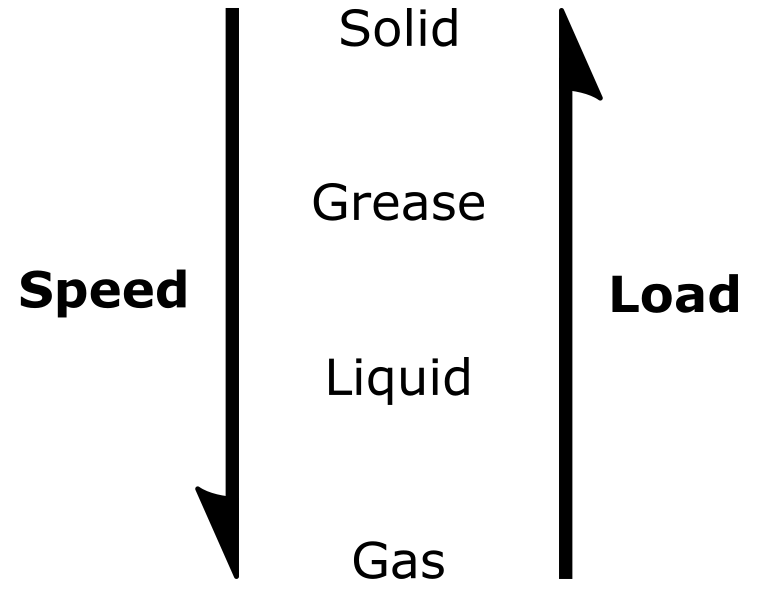 The viscosity index (VI) describes the relationship of a lubricant’s viscosity at temperature.

Other important factors for lubricants are the flash point, fire point and pour point.

The traditional bearing lubricant was animal fat. Fat from domesticated animals such as cattle, pigs and goats, was used as lubricant for many applications, including greasing war chariot axles. Later lubricants were plant/vegetable based, such as palm, caster, sunflower, rapeseed and soya. Almost all modern lubricants are mineral oil based or synthetic.

There are many different lubricants available due to the numerous equipment items, in numerous different systems, that must be lubricated. Pressure, temperature, speed and load, are just some of the factors that affect lubricants. Speed may not be an obvious factor, but the centrifugal forces (centripetal in terms of true physics) a machine creates during operation may displace the lubricant, which leads to friction and wear.

Vegetable oils have been experiencing a recent growth in use due to advances in technology. Vegetable oils can have many advantages over mineral oil-based lubricants, these include:

Vegetable oil are also biodegradable, a factor that is becoming more relevant due to the expanding number of environmental pollution regulations. A common consumer of vegetable-based lubricants are industrial plants operating in the edible food industry; these plants are forced to use vegetable oil-based lubricants because of the risk associated with contaminating the product (people do not want to eat food that contains traces of mineral oil).

One of the largest disadvantages with vegetable oils is their rapid oxidation at high temperature compared to mineral oils. Oxidation of vegetable oil leads to a reduction in its lubricating properties.

Lubricants can be either gas, liquid, semi-solid or solid.

Gas lubricants are used for very low load applications with very small separation/clearance between the contact surfaces. Gas lubricants lack the cooling and lubrication capabilities of other lubricants, but they can operate across a wide temperature range and do not vaporise, cavitate or decompose. Due to the very fine tolerances involved with this type of lubricant, specialist designers and manufacturers are required. 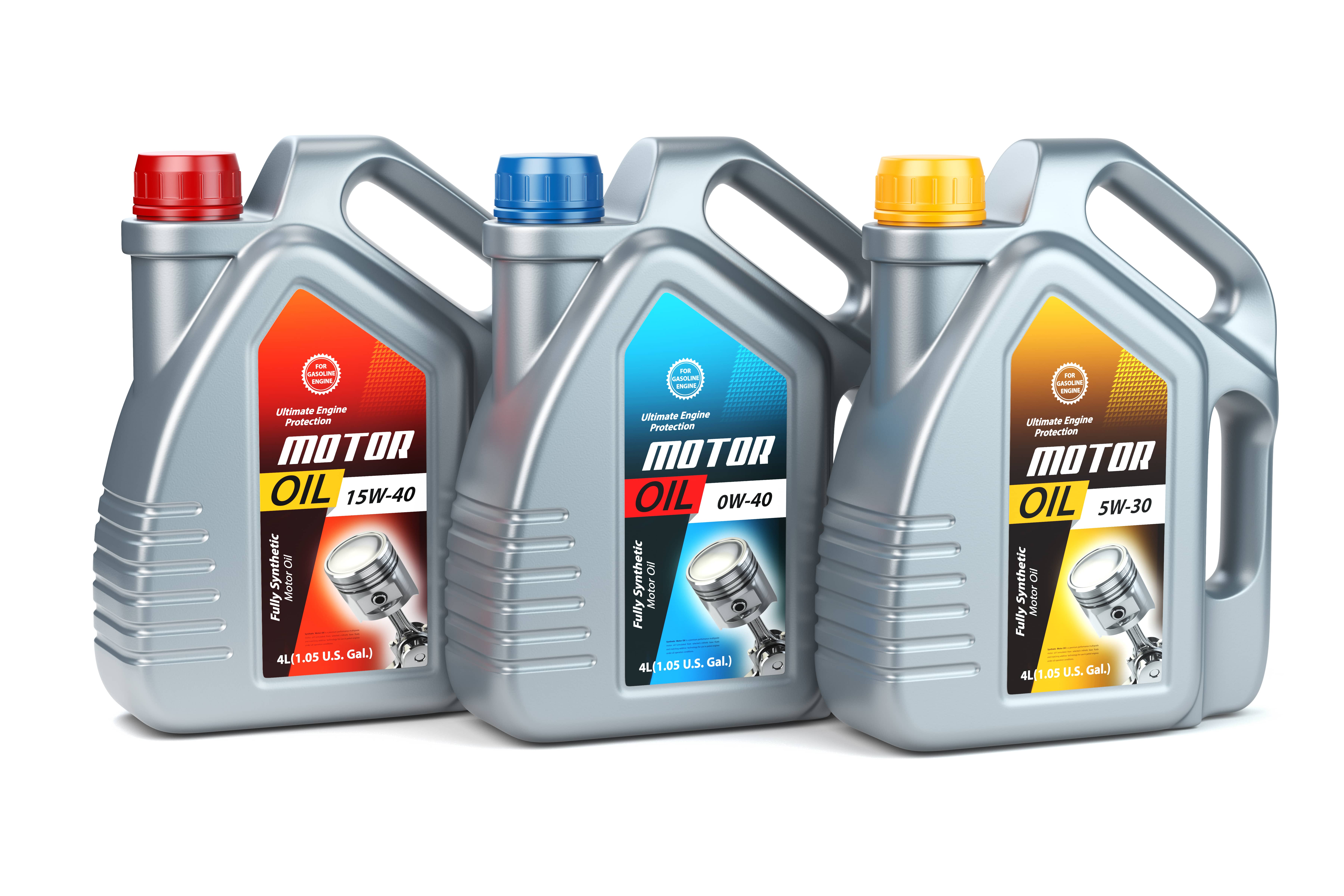 Semi-solid lubricants are liquid lubricants mixed with additives and thickening agents (often soap based e.g. sodium stearate, calcium stearate, or lithium stearate). Typical greases may consist of 75-95% oil, 0-5% additives and 5-20% soap. Greases have the advantage of remaining in-situ once applied, they do not need to be replenished often and they act as a barrier to seal out contaminants. The largest disadvantages with greases are their poor heat dissipation properties (poor ability to reject heat) and their inability to remove contaminants that may become entrained in the grease.

Solid lubricants are more effective at higher loads and pressures than other types of lubricant, and they also offer good stability at elevated temperatures (material dependent). But compared to other lubricants, they have a higher coefficient of friction (generate more heat when in operation) with poor heat dissipating properties. Solid lubricants are rarely suitable for high speed applications.