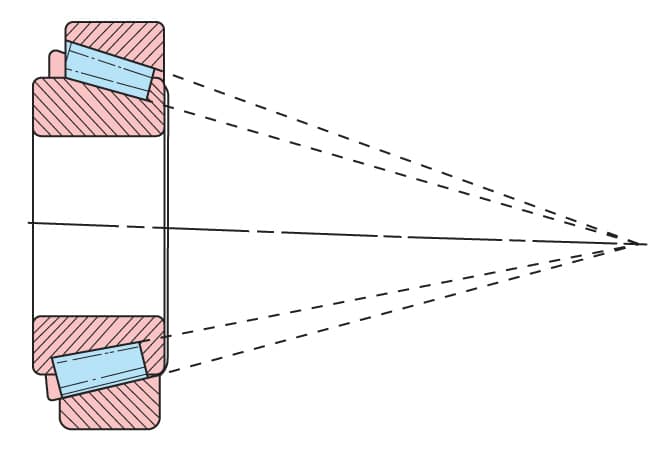 Unlike other bearing designs, the cup and cone can be separated. This means it is possible to mount the cone and rolling elements first, then the cup. 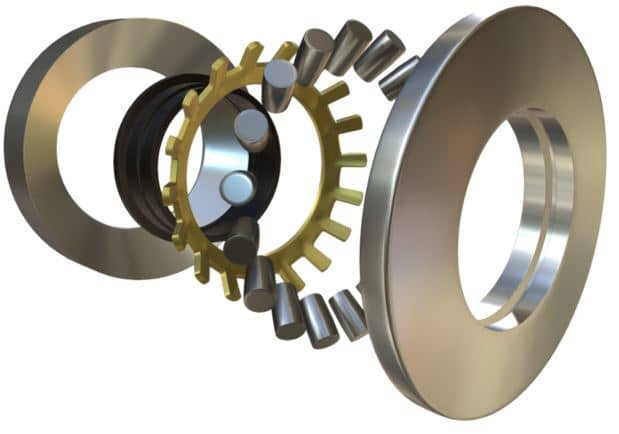 Tapered roller bearings are often mounted in pairs (‘back-to-back’) to handle increased radial loads and axial loads in both directions. 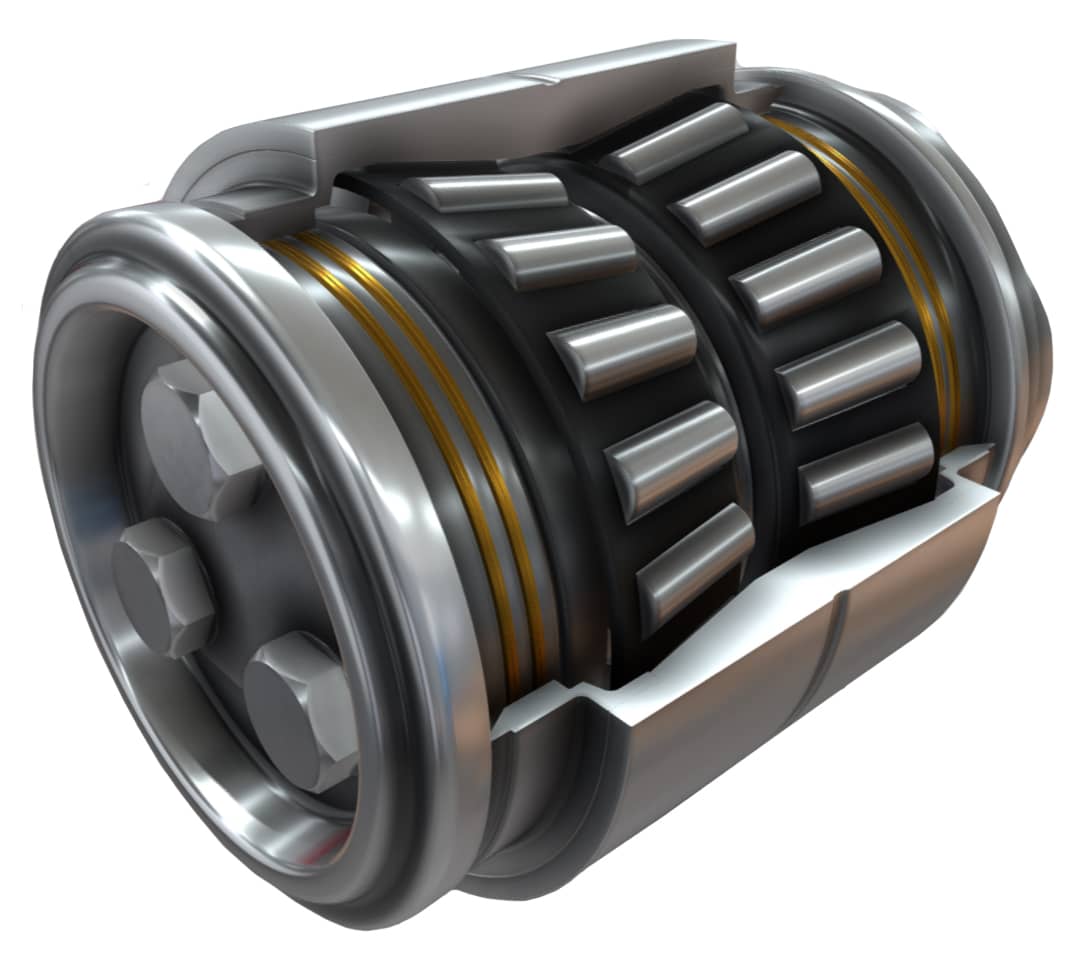 There are four main types of roller bearing and each is named after the rolling elements they use. 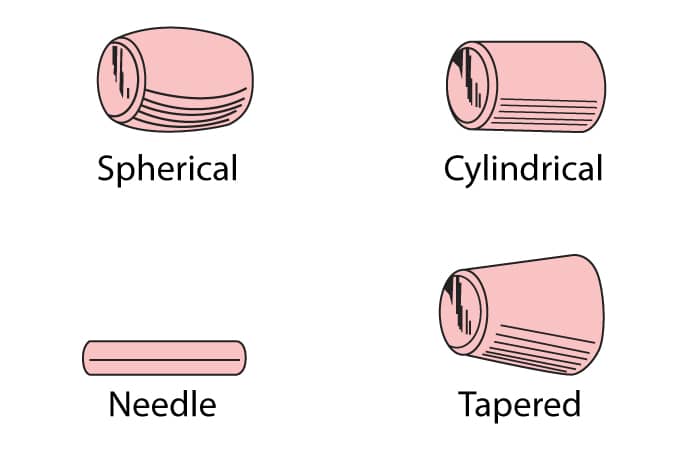 Roller bearings have higher coefficients of friction than ball bearings and are consequently not suitable for very high-speed applications. Roller bearings do not use the term angular contact or angular load. 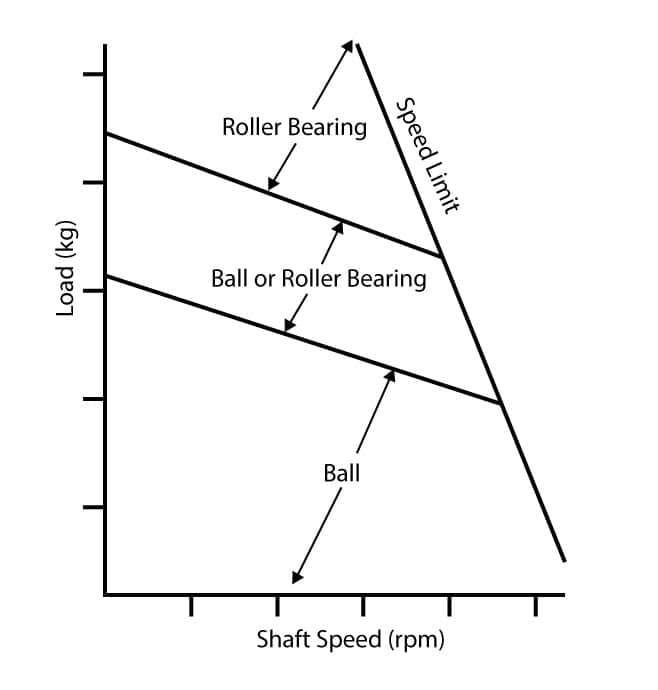